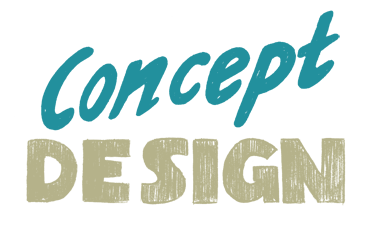 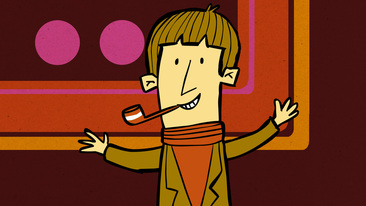 A couple of stills from the 3D stereoscopic animated film 'A Liar's Autobiography' (about the late Monty Python member Graham Chapman).
I Art Directed and designed all the characters and backgrounds for the song section 'Sit On My Face'.
I worked with Director Jane Davies from A for Animation, the film is produced by Bill & Ben Productions. 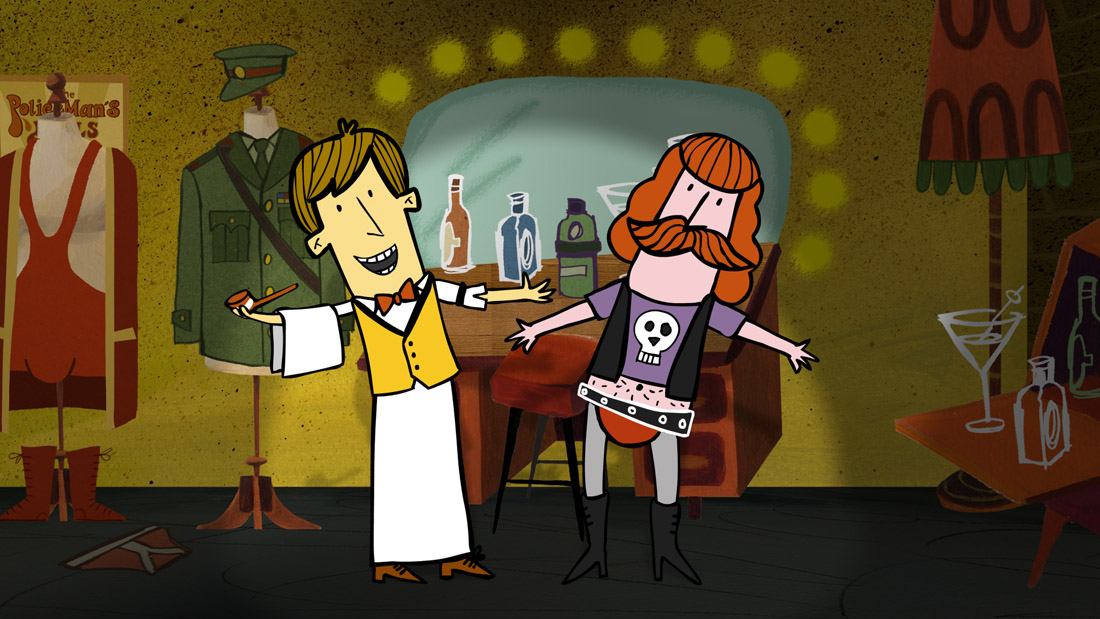 And here are a few background and character designs that I supplied to the animation and compositing guys and girls. Our bit was set in the 70's so had a lot of fun with wallpaper and furniture design....
I designed over 20 backgrounds and around 150 characters! 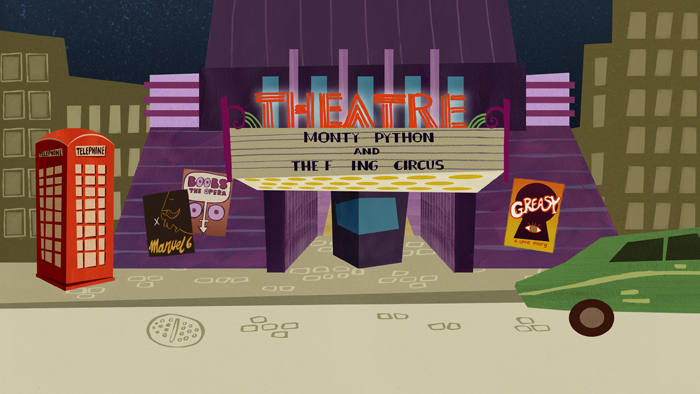 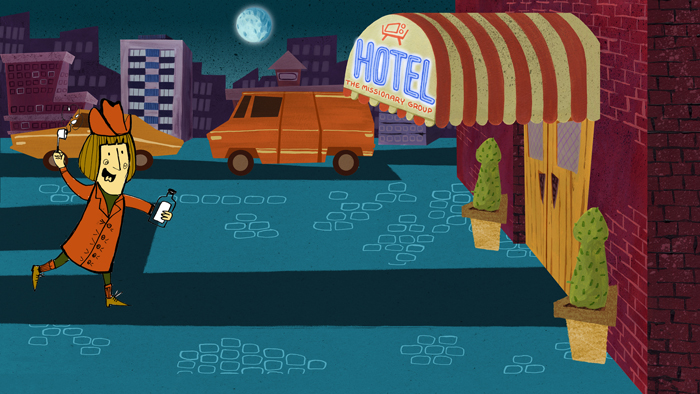 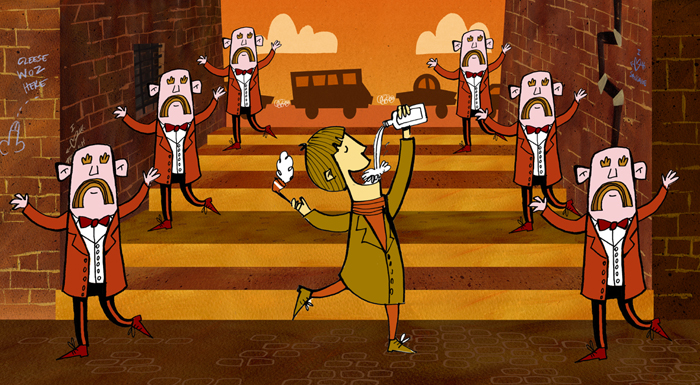 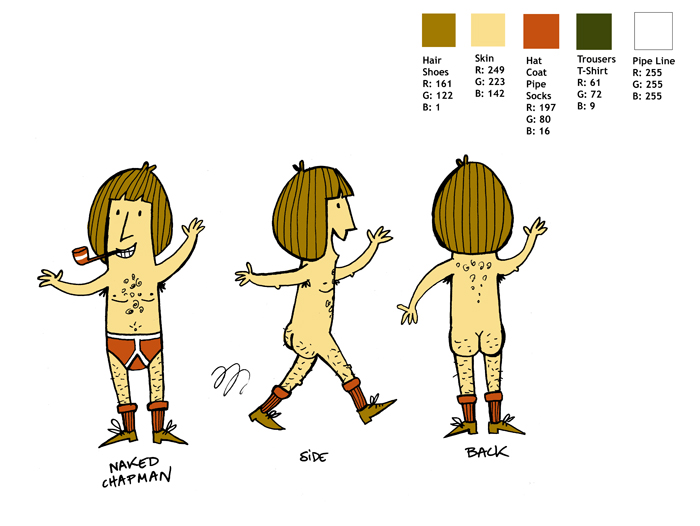 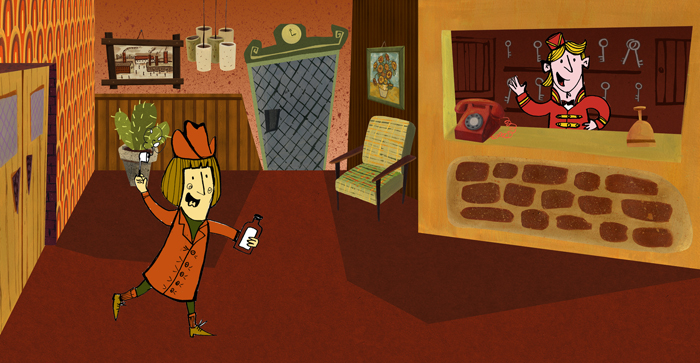 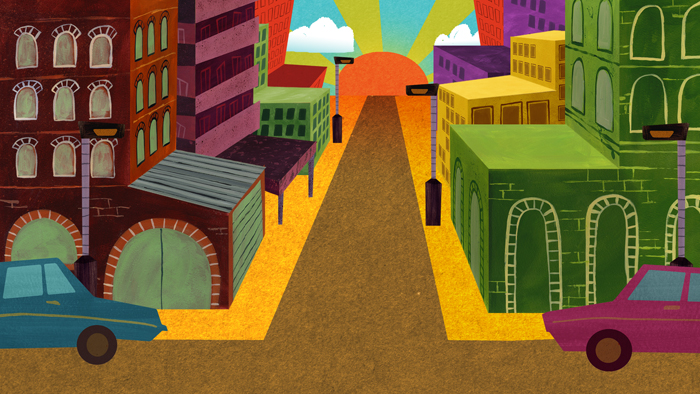 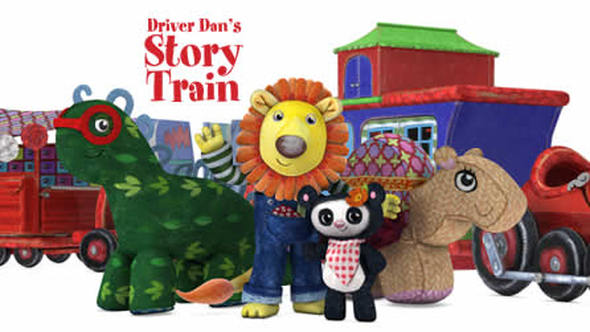 I worked as story book art director for A Productions on the 53 episode pre-school children's TV series. My job was to commission illustrators internationally, write briefs and closely supervise the design so that the book format translated to broadcast specifications. I worked closely with the Director and Producers to ensure that the scripts where translated into the Director's vision.

Concept Design for an animated series. 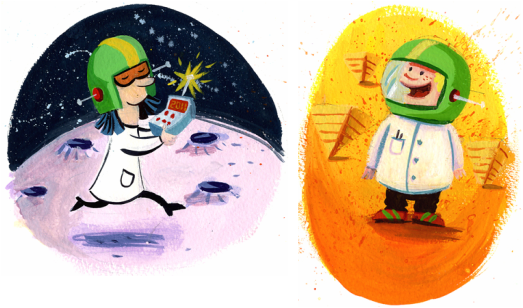 Development work with AProductions on an animated TV series. 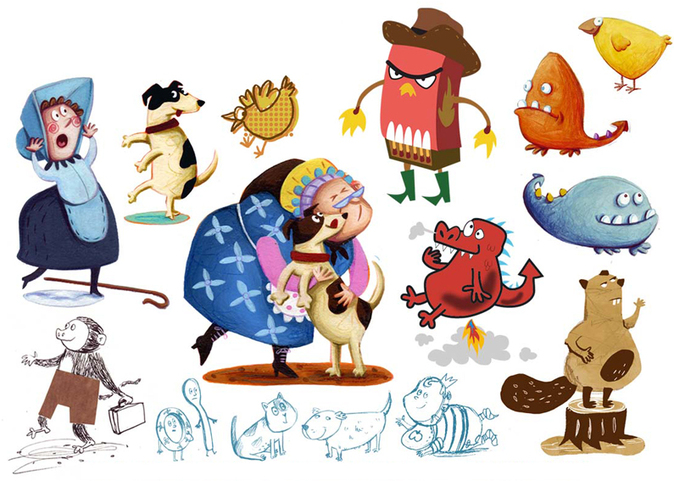